Uncover all the majesty of the Lord of Sipan archeological site and the world of the Mochica, the dazzling pre-Columbian culture whose art and gold-filled tombs have been compared to that of Ramses II in Egypt. Trujillo, a beautiful colonial city and the spring capital of Peru, awaits with hundreds of flowers and a cuisine rich in seafood. Nearby is Chan Chan, one of the the largest mud cities in the world where you find the huacas (pyramids) dedicated to the Sun and the Moon, an impressive testimony of the Moche’s culture and history. 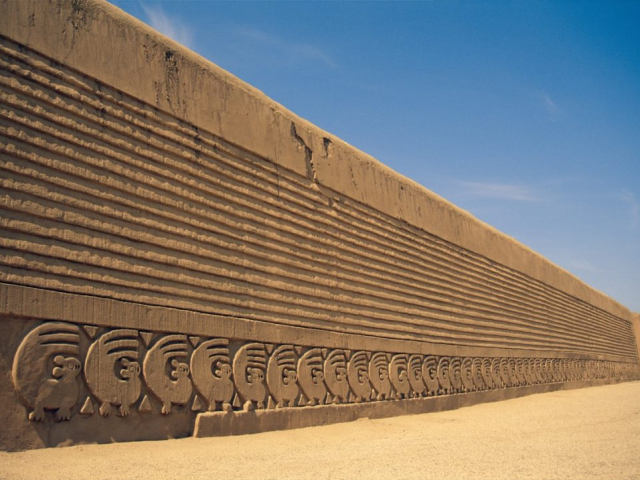 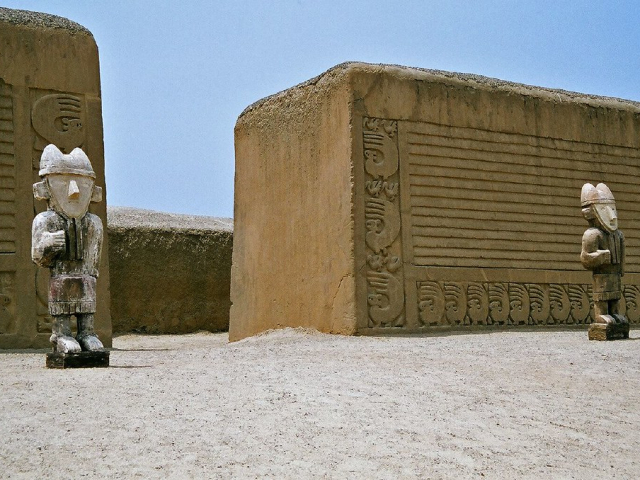 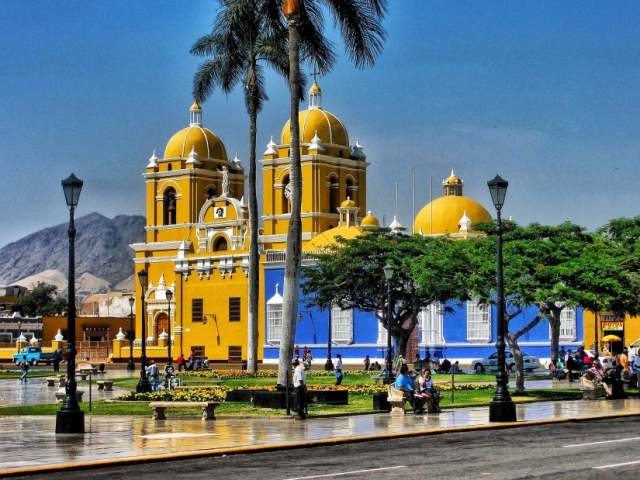 Upon arrival into Trujillo airport you will be transferred to your hotel.

Guided city tour of Trujillo with visits to San Francisco Church and the Cassinelli museum, with an afternoon visit to the ruins of the largest adobe city in the world, Chan Chan. Lunch at local restaurant at Huanchaco beach.

Morning transfer to Chiclayo 130 miles south along the Pan American Highway. On arrival to Chiclayo “The Friendship City” you will be taken on a tour of Tumbas Reales & Tucume an imposing archaeological site composing of 26 mud brick pyramids.

Half day tour of Lord of Sipan + Pampa Grande Tour, where its possible to see the ancient mud brick burial platform where the fabulous tomb of the Lord of Sipan was discovered in 1987. Then visit the Pampa Grande, also known as Capilla and considered the largest pyramid in South America. Afternoon transfer to airport.