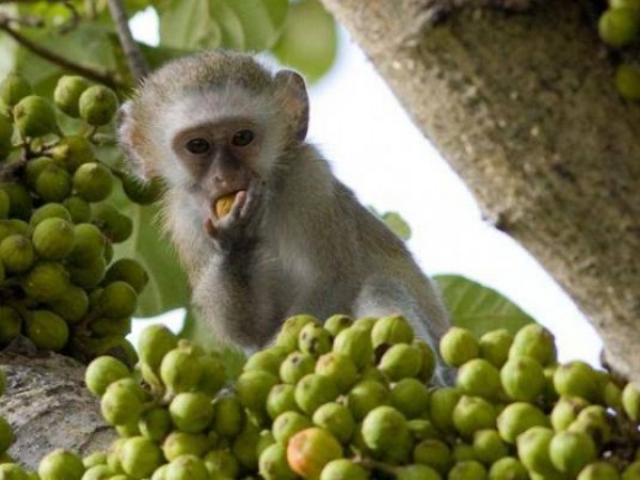 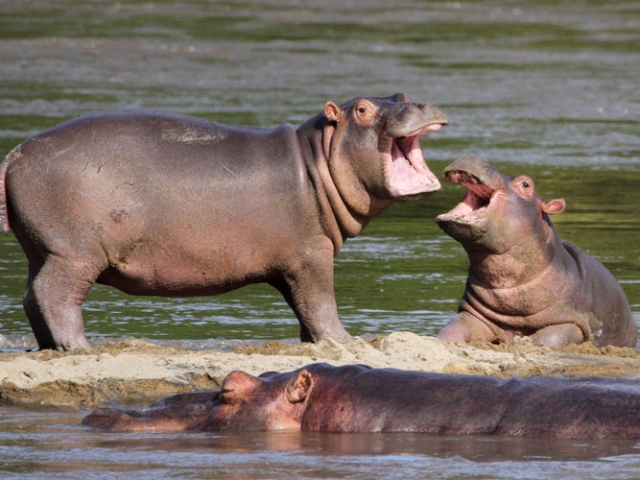 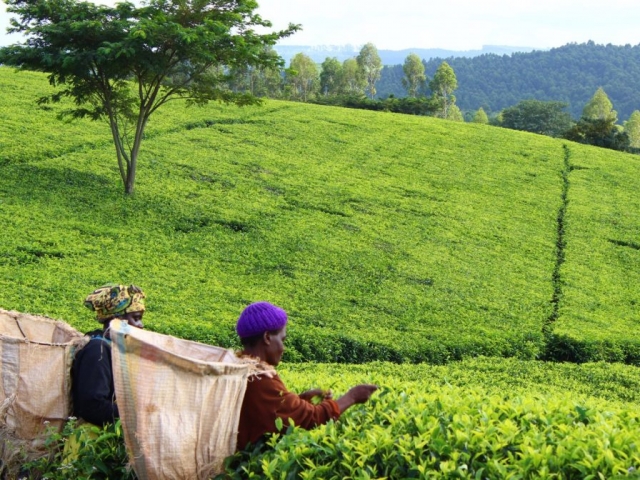 On arrival in Blantyre you will be met and transferred southwest to the Majete Wildlife Reserve. Majete is Malawi’s only ‘Big Five’ reserve and one of Malawi’s largest protected areas, covering over 70,000 hectares.

Majete Wildlife Reserve is a 14,000 hectare sanctuary and was taken over by African Parks in 2003. With extensive private funding, the park embarked on an ambitious & systematic program of wildlife restocking and new roads. Thousands of animals have been reintroduced including nearly 200 elephant, black rhino, buffalo, zebra, sable antelope, eland, waterbuck, nyala, hartebeest, kudu amongst others. Both lion and leopard have also returned to the reserve.

You will have a good chance to see good herds of elephant, nearly 400 buffalo and plenty of the magnificent sable. There are a wide range of game viewing possibilities including elephant tracking, game drives, game walks and guided walks to the waterfalls. The Shire River is populated by large numbers of crocodiles and hippos.

Today you will transfer by road to Huntingdon House, situated on the Satemwa Tea Estate. Located on the slopes of Thyolo Mountain, this is a perfect hidden gem to explore.

Spend today exploring the surrounding area, including a tour of the tea factory, a guided bird walk, or perhaps a short hike to Dziwe la Nkhalamba rock pool and falls.

As one of Malawi’s first land claims registered in 1874, Satemwa Tea Estate is undoubtedly among the countries most respected and established tea and coffee producers managed and operated by third generation members of the Cathcart Kay family. Chip, one of Maclean Kays sons, and his wife Dawn, live on the estate and Huntingdon’s guests are invited to step back in time and share some of Chips wonderful memories of his family home, discover the multitude of teas exported from the estate, and hear the fascinating history of Satemwa Tea Estate.

Continue your journey today with a transfer by road to Liwonde National Park, from November to May this includes a boat transfer. Liwonde offers scenic game viewing, beautiful riverine surroundings and is considered one of the top birding locations in Southern Africa.

Enjoy the numerous activities including open-vehicle game drives, guided walks and boat safaris. Explore the Shire River which affords an excellent opportunity for sightings of elephants and birdlife.

The Liwonde National Park lies south of Lake Malawi – lush and wild with the best wildife safaris on offer in Malawi. This is largely because of the Shire River, (pronounced Shiree) which drains Lake Malawi, forms its western boundary and acts as a magnet for wildlife. Broad and languid, it is alternatively fringed by riverine forest, Borassus palms and wide floodplains, stretching to 3km wide in parts. Liwonde Park offers a lush diversity of habitats. Relatively dry mopane woodlands cover the eastern half of the park – interspersed with candelabra trees – while patches of miombo woodland occur in the south. Palm savanna and numerous baobabs line the extensive floodplains of the Shire River.

Arriving by river boat is the best way to see the beauty of this magnificent park. With one of the densest populations of hippo in Africa, and a riverbank heavy with huge sun bathing crocodiles, the wide and scenic Shire river is a vital life source for the park’s animals in the dry season. The grass-covered floodplains attract large breeding herds of elephant, magnificent and rare sable antelope as well as impala, reedbuck, waterbuck & warthog amongst others. The park is also home to lion, the elusive leopard as well as buffalo, kudu and impala which inhabit the woodlands beyond the floodplain. Liwonde Park has a smaller sanctuary within which is a breeding project with a small number of black rhino.

Safaris are conducted in open vehicles (on day and night drives), by foot and by boat. There is also an opportunity to track black rhino on foot which is an exciting addition. We recommend combining a couple of nights on safari in Liwonde with another safari destination such as the South Luangwa National Park in Zambia, Majete Game Reserve also in the south or the contrasting Nyika plateau in the north.

After breakfast an early morning activity, transfer by road to Lilongwe and end of safari