Pocket-sized but packing a punch, Uruguay is a relatively undiscovered South American country located just across the River Plate from Argentina. With its perfectly preserved colonial heritage, a spectacular Atlantic coastline and raw rural scenery, it is a wonderfully rewarding place to visit. Taste spectacular wines, its flavoursome meat-based cuisine, underpinned by abundant fresh produce, and find your rhythm at some one-off musical experiences. 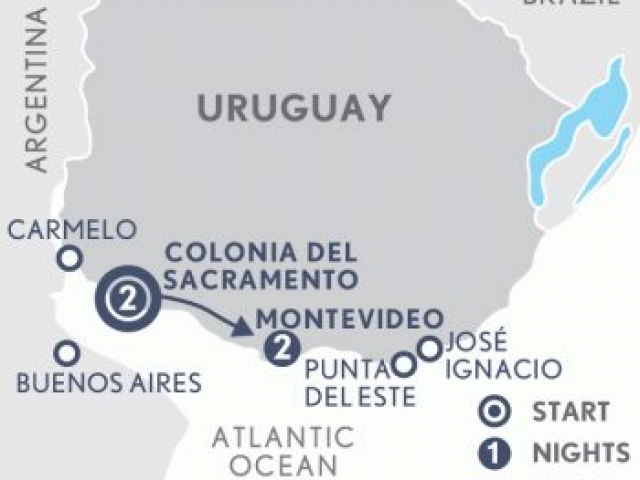 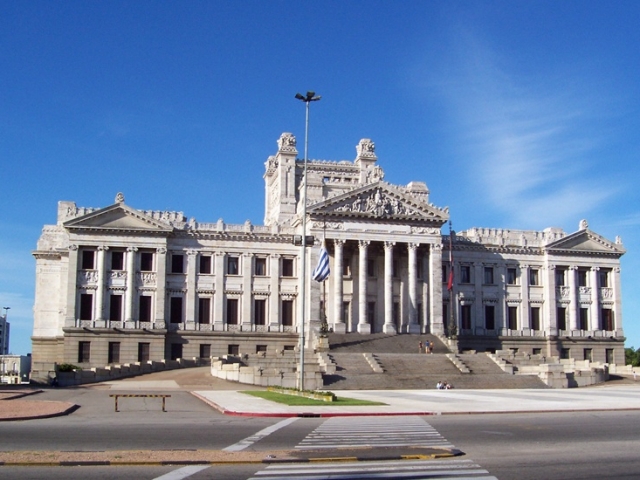 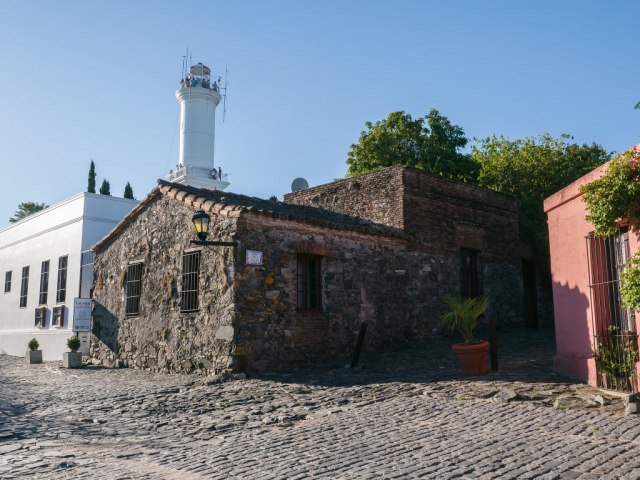 Welcome to Uruguay. On arrival at Colonia Del Sacramento ferry terminal be met by an A&K respresentative, and transfer to your boutique hotel. Spend time soaking up the atmosphere before an afternoon private walking tour along the cobbled streets of the old town. Visit the old forts, the Spanish and Portuguese Museums and the most important parts of this old Portuguese city, with its renowned historic centre, a UNESCO World Heritage site. Along the way you’ll be introduced to mate, a favourite herbal infusion derived from the yerba plant.

Head north this morning to the Carmelo winegrowing region where eucalypts line the roads and a unique microclimate produces the perfect terroir conducive to growing the red grape variety – Tannat. What Malbec is to Argentina, Tannat is to Uruguay and you’ll spend the day learning about the production process and sampling some award winning wines. The Tannat grape originated from southwestern France and was brought to Uruguay almost 250 years ago by a French Basque immigrant and the variety is characterised by its softer tannins. Other varieties grown in the region include Pinot Noir, Syrah and Petit Verdot. A delicious lunch paired with wines is included before returning to Colonia.

After breakfast, a private transfer to Montevideo and your boutique hotel. First stop in the Uruguayan capital is lunch at the lively port market where steak is on the menu at a typical parrilla. On weekends, the area attracts artists and street musicians making it a delightful place to linger before a walking tour through the elegant Belle Epoque old town. Stop in at a couple of museums and the mid-19th century Solis Theatre designed by Italian architect Carlo Zucchi before an exclusive invitation to the studio of highly respected drummer Lobo Núñez, who specialises in Candombe, a form of drumming made popular in the 18th century by the descendants of African slaves. It has since become a defining feature of Uruguay’s national identity and Lobo has found special acclaim since being visited by Mick Jagger in 2016.

A day at leisure to explore your way with a variety of gastronomic, cultural and active excursions in close proximity to Montevideo on offer. Ride bikes around the old town and along the panoramic waterfront. Or unpeel the layers of modern Montevideo. Sample local pastries like churros or alfajores and snack on regional cheeses and olives on a tasting tour. Or experience the Uruguayan culture through the eyes of a local leather craftsman whose work has been recognised by UNESCO with the Award of Excellence for Handicrafts. This evening head out in search of a tango milonga — or tango salon —  for a chance to learn some steps in a friendly local environment. Believed to have originated in Argentina, tango is in fact a shared heritage – and a quintessential part of music and dance in both countries.

Enjoy a morning stroll along La Rambla, Montevideo’s 22 kilometre waterfront esplanade and bid farewell to one of the continent’s coolest capitals. Take your private transfer to Montevideo airport for your onward journey or the ferry terminal for the short crossing to Buenos Aires, Argentina.

Uruguay, although small in size, is bursting with variety of attractions. The country’s capital, Montevideo, is often described as Latin America’s most interesting with its cultural diversity and picturesque scenery. Other highlights include the historic Colonia, with its narrow cobbled streets and whitewashed buildings, as well as the stunning beaches of Punta del Este to the many vineyards and estancias this country has to offer. 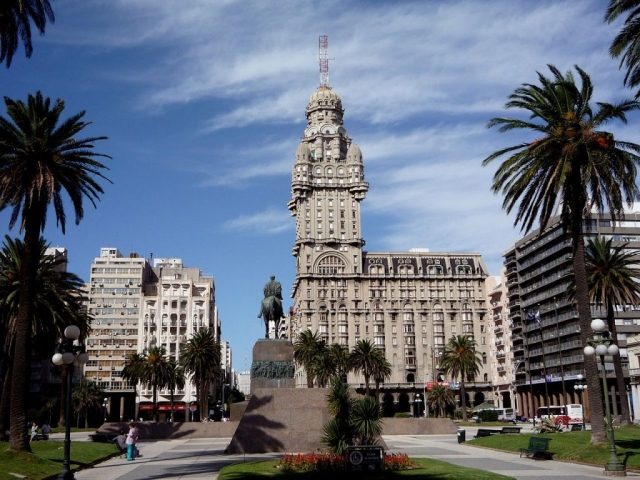 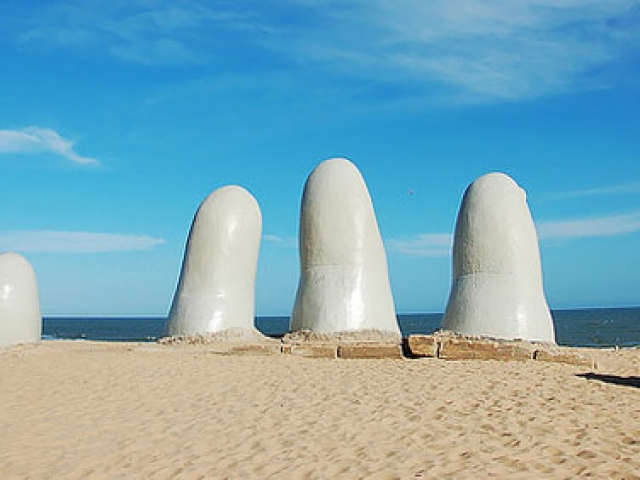 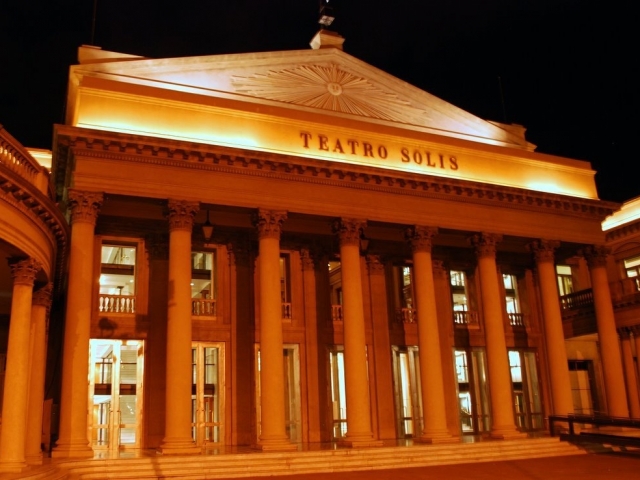 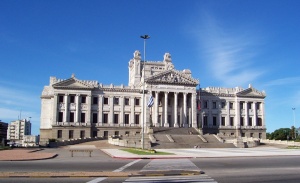 Pocket-sized but packing a punch, Uruguay is a relatively undiscovered South American country located just across the River Plate from Argentina. 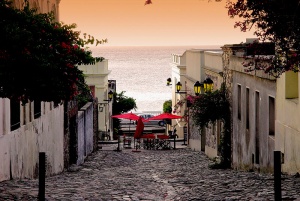 Travel across the famed Rio de la Plata and explore the undiscovered country of Uruguay, one of the hidden gems of South America.