Israel has been a pilgrimage center for people throughout the ages and is a treasure trove of historical and biblical sights. On this Fascinating Israel tour, start in Tel Aviv and end in Jerusalem with overnights also in Haifa and Kibbutz Lavi. Along the way, you’ll visit the most famous and interesting sights, including many UNESCO World Heritage Sites: Baha’i Shrine, the world center of Baha’i faith; Acre, a historic walled port-city where you’ll see some of the immense underground Crusader city, dating from 1104-1291; and Masada, a rugged cliff-top fortress where Jewish zealots chose death rather than slavery to the Romans. 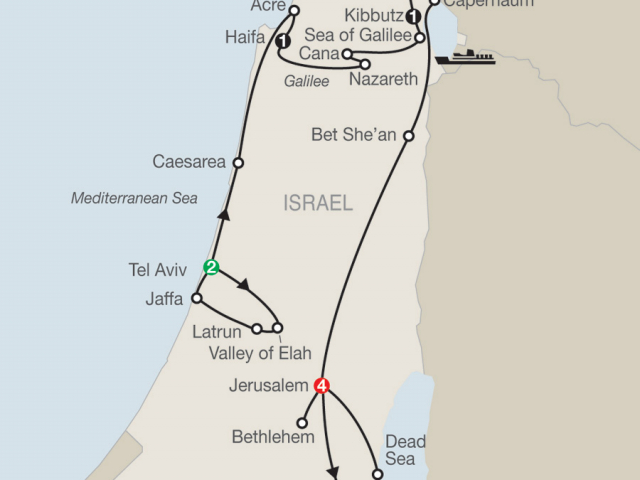 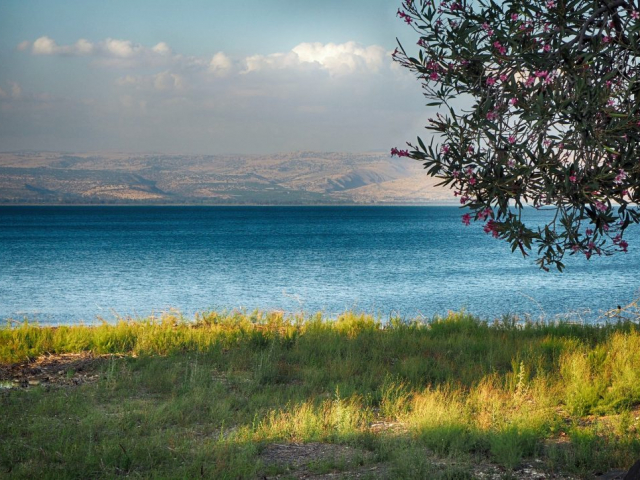 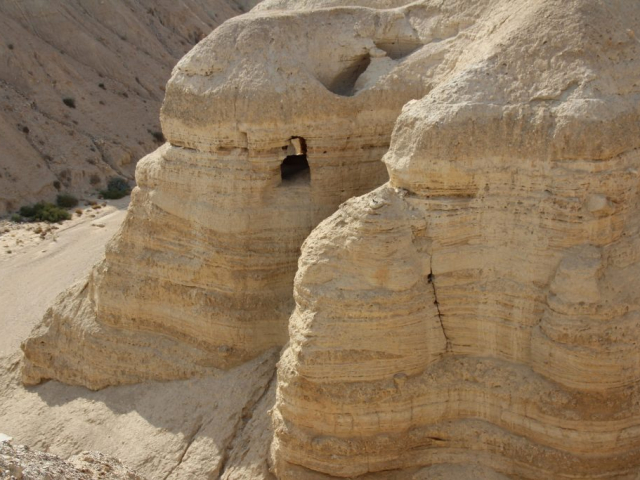 Welcome to Tel Aviv! Enjoy this evening’s welcome dinner with your travelling companions and Tour Director.

Drive into the ancient land of the Philistines and in the Valley of Elah. Stop at the site of David’s victory over the Philistine champion, Goliath, and hear about this biblical event. Later, refresh your memory with the tale of Samson and Delilah as you proceed through the land of the Dan tribe to the wide Valley of Ayalon. At strategic Latrun, visit the Monastery of the Trappist Monks. Continue along the Mediterranean shore and stop in Jaffa for a walk through the beautifully restored ancient port, where medieval pilgrims started their strenuous 2-day trek to Jerusalem. Return to Tel Aviv.

Start your tour of the Holy Land with Caesarea, the perfect place to learn about the Roman and Crusader presence in the country. Visit the Roman Amphitheatre and the impressive Crusader Fortress, and admire Herod’s stadium and harbour. Visit Acre, a UNESCO World Heritage Site, at the northern end of the lovely Bay of Haifa. Acre became the capital of the Crusader kingdom after its conquest by Richard the Lionheart. Marvel at the forbidding Ottoman fortress and tour the excavated part of the immense underground Crusader City with its secret passageways and the vaulted crypt of the Knights of St. John. Continue to Haifa, a city with a long history dating back to biblical times, and enjoy a visit to the golden-domed Baha’i Shrine, the world centre of Baha’i faith.

Drive to Nazareth in Galilee to visit the contemporary Church Of The Annunciation. Next, travel on to Cana, where Jesus changed water into wine at a wedding. To this day, many couples renew their wedding vows at this sacred place. After a panoramic view over Lake Tiberias, enjoy a relaxing Cruise on the Sea of Galilee, and see an ancient fisherman’s boat said to be from the time of Christ. Time to relax before dinner. This evening, you are invited for a Lecture on Kibbutz Life.

Heading towards the Sea of Galilee, visit the Mount Of Beatitudes, where Jesus delivered his Sermon on the Mount. On to Capernaum, where Jesus recruited his first followers among the fishermen. Via the ruins of Kursi, which memorialise two of Jesus’ miracles, arrive at the Jordan River, and visit a Baptismal Site. Then, visit the ancient city of Bet She’an with its fine Roman and Byzantine Relics. The city is located at the foot of Mount Gilboa, where King Saul and his son died by their own hands in battle with the Philistines. On the way to Jerusalem, stop for a breathtaking panoramic view of the Holy City, considered one of the oldest places in the world, with a history dating back as far as 4000 BC.

Drive through the Judean wilderness to the Dead Sea, the lowest point on the surface of the Earth. Enjoy the scenery as you follow the road between the salty waters and majestic desert mountains. Catch glimpses of the caves of Qumran, where the precious Dead Sea Scrolls were found. Ascend by cable car to the spectacular cliff-top Fortress of Masada, and hear how 960 Jewish rebels made their last stand against Roman forces. Around lunchtime, reach one of the comfortable Dead Sea resorts for free time to experience the incredible buoyancy in the heavy saltwater and receive a Salt Scrub Gift. Then, back to Jerusalem.

Visit Yad Vashem, the “World Holocaust Remembrance centre,” then continue to the Israel Museum to see the Shrine of the Book and the Dead Sea Scrolls as well as a scale model of Jerusalem at the time of Christ. Proceed to Bethlehem and see Shepherd’s Field, where the angels announced the birth of Jesus. Also visit the Church Of The Nativity, which stands on the site where Jesus was born.

Visit the Garden Tomb and, after a stunning view of the city from the revered Mount of Olives, start your guided walking tour. See the Chapel of Dominus Flevit, designed in the shape of a teardrop to symbolise the tears of Christ, and arrive at the Garden Of Gethsemane, where Jesus prayed the night before his arrest. Nearby are the Cave of the Assumption of Mary, believed to be the Virgin Mary’s tomb; and the Cave of Betrayal, where Judas betrayed Jesus. Follow the Via Dolorosa with its Stations of the Cross, marking the path Jesus walked on the way to his crucifixion. In Golgotha, visit the Church Of The Holy Sepulchre, erected on the site of the crucifixion and which houses the remaining five Stations of the Cross. On to the Western Wall, the only remnant of the Second Temple. See the Temple Mount and the Dome of the Rock, which are sacred to both the Jewish and Muslim people. Stroll through the restored Jewish Quarter to Mount Zion and visit the Upper Room, where Jesus and his disciples had the last supper; and visit the Tomb Of King David. This evening, enjoy a farewell dinner with your travelling companions after an unforgettable journey through the Holy Land.

Your holiday ends with breakfast this morning (the nearest airport is Tel Aviv).