Your affordable holiday in India begins in the exciting city of Delhi. Guided sightseeing shows you the 17th-century Mughal Red Fort, with tours of Ra Ghat and the largest mosque in Asia—Jama Masjid. Walk through the alleys of Chandni Chowk, and visit the ancient Qutub Minar. You’ll also have the opportunity to ride a rickshaw! Fly to Varanasi to witness the spiritual worship of Ganga Aarti on the steps of the Ganges River. Embark at dawn the next day on a boat to see the devotional bathing and meditation rituals along the river. 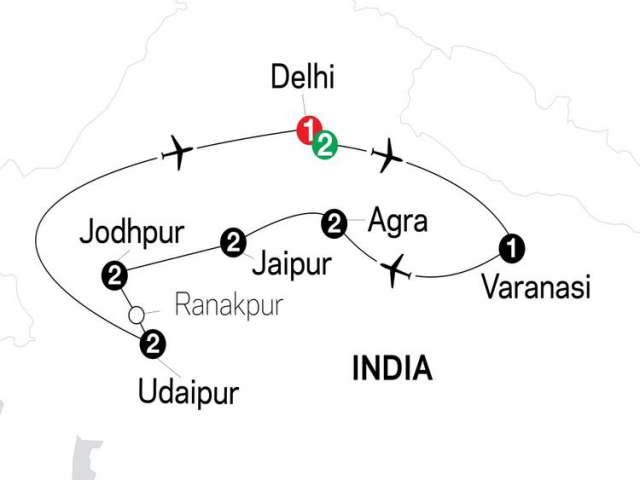 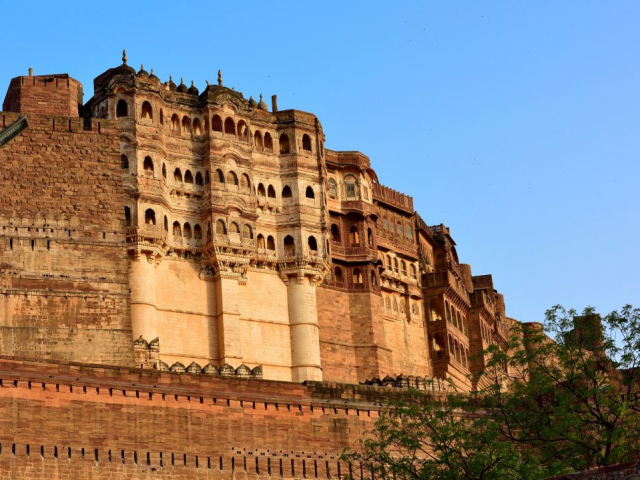 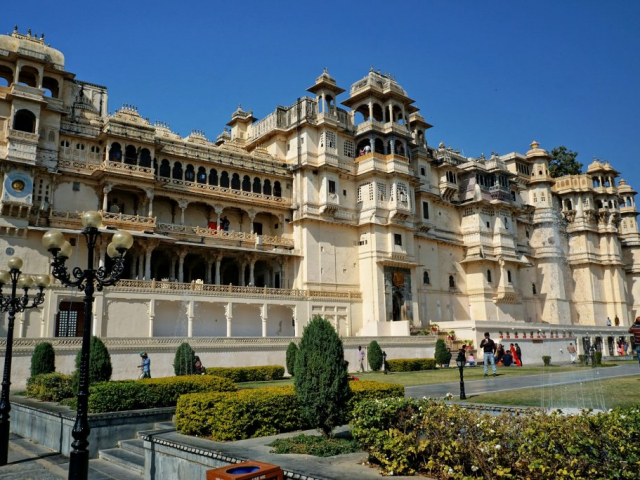 Welcome to Delhi, a magnetic blend of old and new, and the capital of modern India. Hotel rooms are available for mid-afternoon check-in.

Your day starts with a sightseeing tour of Old Delhi including a Cycle Rickshaw Ride. See the splendid 17th-century Mughal Red Fort before visiting landmarks such as Raj Ghat and the majestic three-domed Jama Masjid, the largest mosque in Asia. Experience a walk in the alleys of Chandni Chowk; and later, visit the ancient stepwell Qutub Minar, the world’s tallest brick minaret, dating back to the 11th century. The afternoon is at your leisure.

Fly to Varanasi, the holiest of Hindu pilgrim cities, situated on the banks of the sacred Ganges River. This evening, witness the Ganga Aarti (spiritual worship) on the ghats (steps) leading down to the Ganges.

Around dawn, board a Boat and watch a striking religious ritual- the Hindus’ devotional bathing in the Ganges. Observe hundreds of pilgrims gathered at the river’s edge, some practicing yoga, others meditating, and still others bathing fully clothed. Then, transfer to the airport for your flight to Agra.

Your day begins with a sunrise visit to the famous Taj Mahal. This remarkable edifice was commissioned by Shah Jahan as a memorial to his wife, Mumtaz Mahal, and took 22 years to build. Later, visit Agra Fort, a colossal, red-sandstone UNESCO World Heritage Site comprising forbidding battlements and spectacular Mughal Palace with audience halls, the Room of Mirrors, and the pavilion where Shah Jahan spent his last days.

This morning, stop at Fatehpur Sikri, an abandoned city. Tour the sandstone palaces, elegant courtyards, and victory gate of this ghostly place built in 1569 and deserted by its people when the water ran out. Then, travel to Jaipur, Rajasthan’s quintessential royal city. Often referred to as the “Pink City,” Jaipur is studded with intricately adorned temples and monuments.

Start with a visit to the legendary Amber Fort, known as the “Sleeping Beauty of Rajasthan.” This fortresspalace has a somber exterior that hides a richly ornate interior of royal apartments, including an alabaster Hall of Victory and a superb Chamber of Mirrors. Next, visit Jantar Mantar and explore the City Palace Museum, with its collection of paintings, carpets, weapons, and costumes; then enjoy time at the bustling markets of the old city.

Travel to Jodhpur, once one of India’s princely states. Set in the sand dunes of the Thar Desert, Jodhpur’s mesmerising old city is ringed by a 10-kilometre, 8-gated wall outside of which the new city stands. Brimming with enchanting palaces, temples, havelis, and a beautiful fort, this imperious city exudes grandeur and warm hospitality.

Marvel at the grand palaces of Jodhpur’s Mehrangarh Fort. Admire the splendid Jaswant Singh Ii Memorial, beautifully constructed from thin marble sheets that allow sunlight to filter in. Enjoy a turban-tying demonstration before taking a SAFARI to visit the local Bishnoi tribes of the desert. These communities of nature lovers protect endangered plant and tree species and prohibit poachers from killing animals.

This morning, visit the spectacular Jain Temples en route to Udaipur. On arrival in Udaipur, the remainder of the day is at leisure. Known as the “City of Lakes,” Udaipur is built around three lakes and is made of a maze of narrow lanes, exquisite palaces, pavilions, and gardens.

Marvel at Udaipur’s beauty on a tour of its City Palace And Museum, comprising a series of enchanting palaces overlooking Lake Pichola. You will also enjoy the views during your Cruise on this beautiful lake. There is the opportunity to learn about the region’s famous miniature art.

Fly back to Delhi today and prepare for your journey home.

Your tour ends with breakfast this morning.