This fascinating tour of India encapsulates the glittering royal past of the Golden Triangle. You’ll start and end in Delhi, and also overnight one night in Agra, two nights in Ranthambore National Park, and two nights in Jaipur. 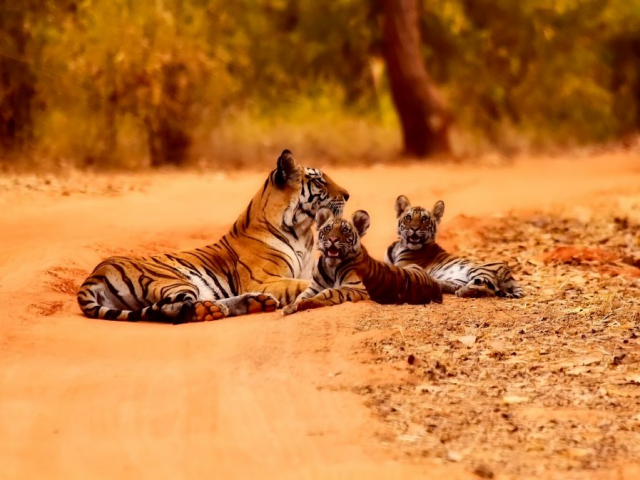 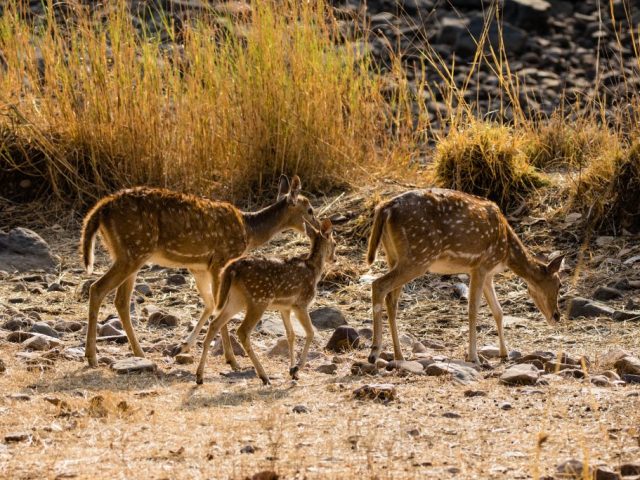 Welcome to Delhi, the capital of modern India. Hotel rooms are available for a mid-afternoon check-in.

Your day starts with a sightseeing tour of Old Delhi including a Cycle Rickshaw Ride. See the splendid 17th century Mughal Red Fort before visiting landmarks such as Raj Ghat and the majestic three-domed Jama Masjid, the largest mosque in Asia. Experience a walk in the alleys of Chandni Chowk; and later, visit the ancient stepwell Agrasen Ki Baoli, which has 103 steps and a series of carved chambers and passages. This afternoon, enjoy New Delhi’s major sights, including the towering Qutub Minar, ancient tomb of the Emperor Humayun; the grand India Gate war memorial; then, a drive past Parliament and Rashtrapati Bhavan.

Today, we travel to Agra and visit Agra Fort, a colossal, redsandstone UNESCO World Heritage Site comprising the spectacular Mughal Palace with audience halls, the Room of Mirrors, and the pavilion where Shahjahan spent his last days. Visit the famous Taj Mahal at sunset. This remarkable edifice was commissioned by Shahjahan as a memorial to his wife, Mumtaz Mahal, and took 22 years to build .

Today, stop at Fatehpur Sikri, an abandoned city. Tour the sandstone palaces, elegant courtyards, and victory gate of this ghostly place built in 1569 and deserted by its people when the water ran out. After lunch, board a Train for Ranthambore National Park, home to its famous tigers and the only place in Rajasthan where these impressive creatures can be seen in the wild. The area is said to have been the first setting and an inspiration of Rudyard Kipling’s The Jungle Book.

Rise early this morning for another Game Drive in this magical land. Later, arrive at Jaipur, Rajasthan’s quintessential royal city. Often referred to as the “Pink City,” Jaipur is studded with intricately adorned temples and monuments.

Start with a visit to the legendary Amber Fort, known as the “Sleeping Beauty of Rajasthan.” This fortresspalace has a sombre exterior that hides a richly ornate interior of royal apartments, including an alabaster Hall of Victory and a superb Chamber of Mirrors. Next, visit Jantar Mantar and explore the City Palace Museum, with its collection of paintings, carpets, weapons, and costumes; then enjoy time at the bustling markets of the old city.

Today, drive back to Delhi. The remainder of the day is at your leisure.

Your tour ends with breakfast this morning.