Discover some of the highlights of The Holy Land, including the Western Wall, the Old City of Jerusalem, the Dead Sea, Masada and Bethlehem. 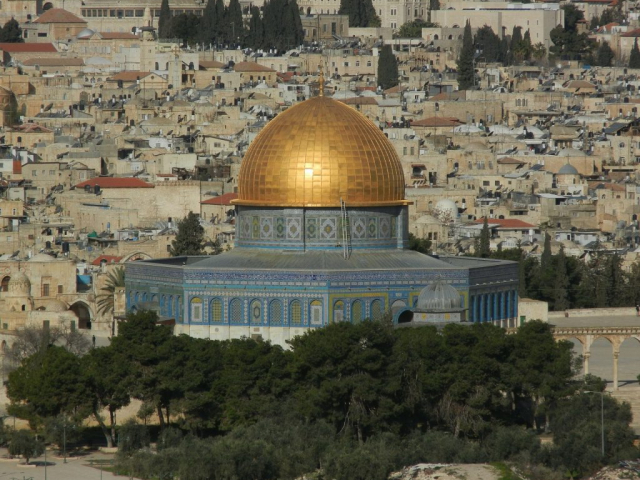 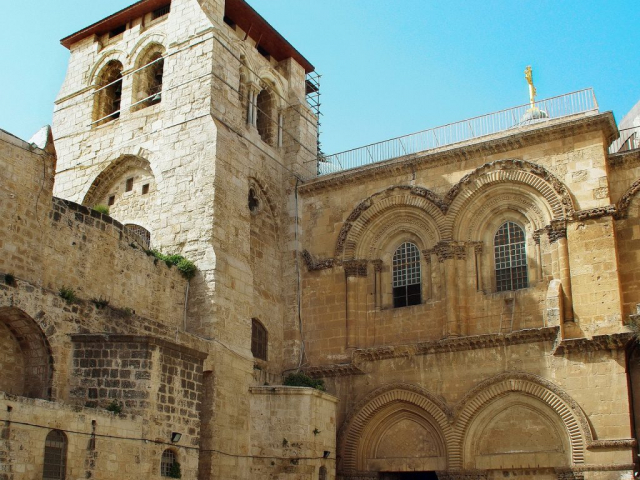 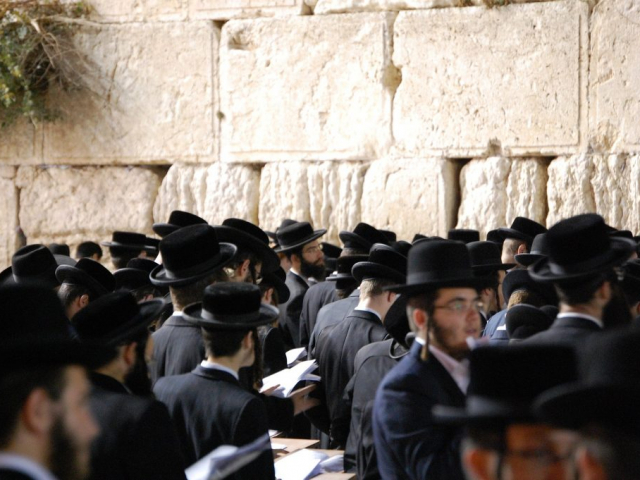 Shalom and welcome to the Holy Land where a private transfer to your luxury accommodation in the heart of the Old City. Jerusalem is an incredibly historic city with a fascinating mix of cultures and flavours. Overflowing with history, it’s a city of the ages, but it is also a living city, a microcosm of the region’s diversity and is home to Jews and Arabs, Israelis and Palestinians. Spend time soaking in the incredible views of Jerusalem’s Old City Walls, relax by the hotel’s pool or step out and take a leisurely stroll in the exclusive Yemin Moshe neighbourhood.

Your day in this remarkable city, sacred to so many, starts at the Mount of Olives where you’ll admire the stunning views below. Venture into the Garden of Gethsemane, with its ancient olive trees, where Jesus prayed on the night of his betrayal and arrest then into the Old City to follow the Stations of the Cross, the route that Jesus took between his condemnation by Pilate and his crucifixion and burial. The old walled city is UNESCO World Heritage listed and is home to several important religious sites which you’ll also explore – the Temple Mount and Western Wall for Jews, the Church of the Holy Sepulchre for Christians and the Dome of the Rock and al-Aqsa Mosque for Muslims. Make time during the day to wander through the markets of the Christian and Muslim Quarters.

Travel through the desert to Qumran on the northwestern shore of the Dead Sea in the Judaean Desert where the Dead Sea scrolls were discovered in 1947. Continue on to Masada and you’ll marvel at the ancient fortress built by King Herod. Spend time at the Dead Sea, the lowest point on Earth, and take a dip in the salty waters to experience what visitors around the Mediterranean basin have been doing for thousands of years.

Start the day with a visit to Yad Vashem – the Jewish people’s memorial to the six million lives lost in the Holocaust. Spend time in the museum and walk along the Avenue of the Righteous, dedicated to the people who risked their lives rescuing the Jews during the the Holocaust. There is also time to explore the Israel Museum whose collection of nearly 500,000 objects includes art, Judaica and ancient artifacts from Israel and beyond. Later travel to the West Bank city of Bethlehem and the UNESCO World Heritage Church of the Nativity celebrated as the birth place of Jesus and one of the holiest sites in Christianity. It was originally built by the Emperor Constantine in the 4th century and spared destruction by the Persians out of respect for a mosaic of the Magi shown wearing Persian attire.

This morning you are transferred to the Airport or arrange a border crossing into Jordan (additional cost).