Before Christopher Columbus set sail for the New World, the valley of Mexico City was already a bustling commercial centre. The longest continuously inhabited city in the western hemisphere, Mexico City is also one of the largest cities in the world.

Mexico City was once, the Aztec capital built on an island in a shallow lake. The Spanish crown, led by Hernan Cortes, conquered the Aztec empire in 1521 but it wasn’t until the early 19th century that Mexico began its long, hard quest for independence – which it won in 1821.

Visit the Zocalo, the world’s largest central square and the city’s historic district as well as museums, hotels, cathedrals and public buildings which are waiting to be explored. 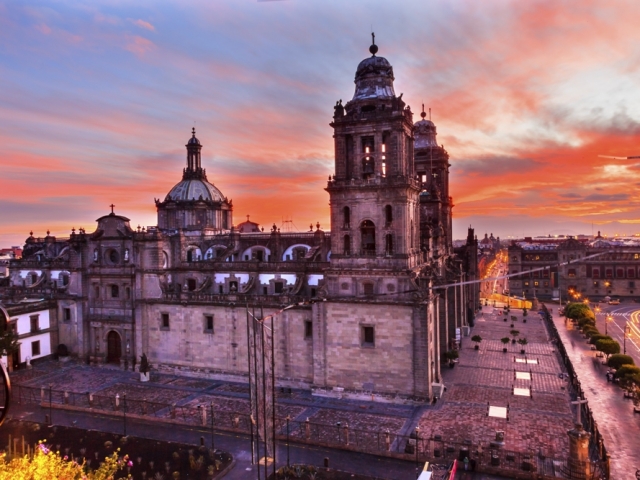 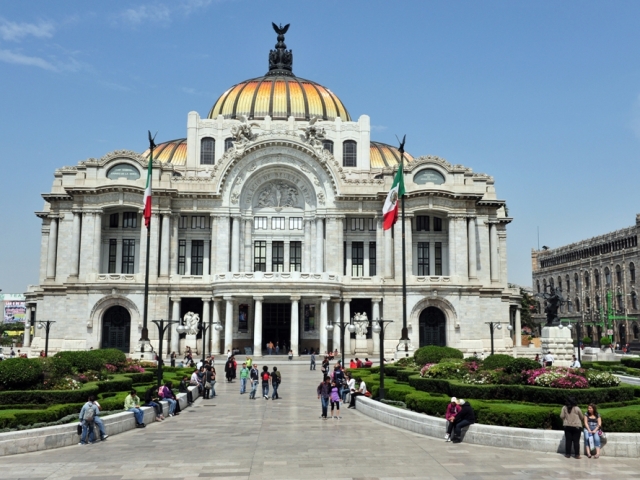 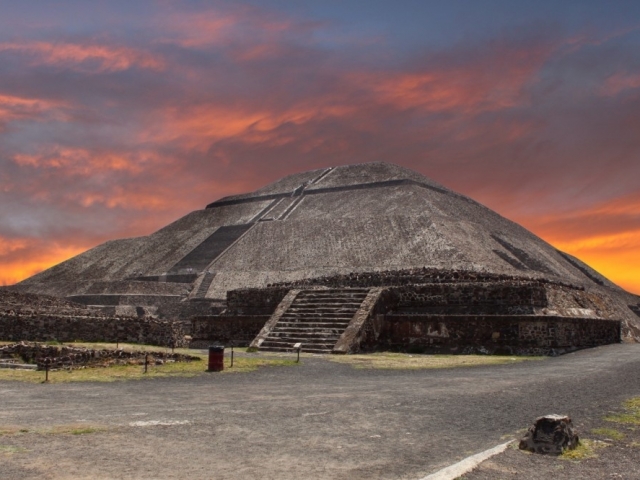 Upon arrival into Mexico city you will be transferred to your hotel of choice.

After breakfast you will be picked up and taken on a full day tour to the Pyramids of Teotihuacan and the Shrine of Guadalupe. Afternoon at leisure.

Pick up and transferred to the airport for your outbound flight.