This tour package features a daylong trip through the Panama Canal starting at the Pacific and ending in the Atlantic. You will be accompanied by an expert guide who will explain in detail the Canal’s fascinating history – from the French’s attempts to build a sea level canal, through the final days of the U.S. project. 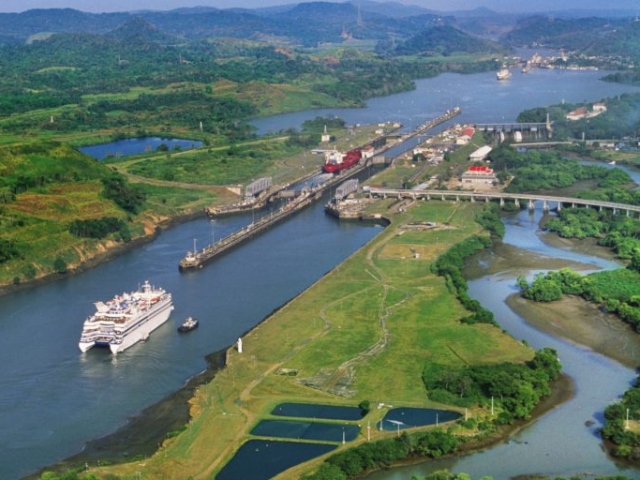 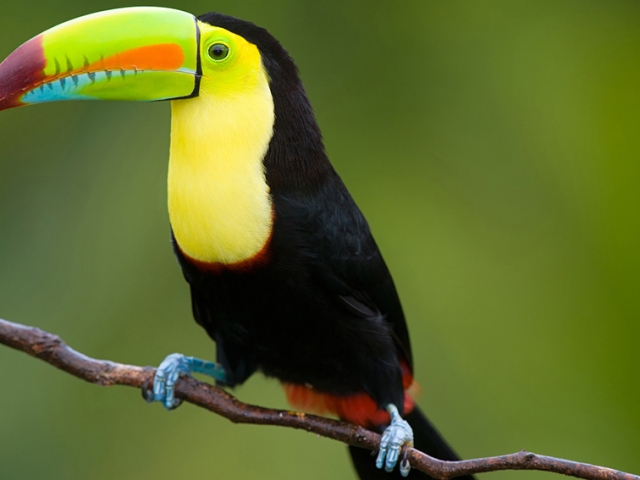 Today at the appropriate time a representative will meet you at the Tocumen Airport to assist and transfer you to your hotel in Panama City. Furthermore you will receive an information kit.

During the morning you will visit the ruins of Old Panama, climb up the Cathedral tower, visit the Old Panama Museum and continue to Casco Viejo (the old city compound), which dates from the late 1600’s. A bilingual guide will describe the events in history leading up to the eventual movement of the capital city to its present location. Casco Viejo is home to monuments of Ferdinand de Lesseps and other Frenchmen instrumental in the ill-fated attempt of the French to construct a canal through Panama. The full day tour continues with a visit to the Miraflores Locks at the Panama Canal where large ships can be seen transiting the canal. Enjoy a presentation by the Panama Canal Authority on the history of the Panama Canal and marvel at the workings of this feat of human engineering. Lunch will be served in a local restaurant. The tour continues to the Panama Canal area, including the town of Balboa, formerly part of the Panama Canal Zone. You will stop at the folk art market at the old YMCA building. In the late afternoon you will return to your hotel in Panama City.

Depart from the hotel and cross the Isthmus of Panama via the Trans-Isthmian highway. Stop at Gatún to explore the locks and the lake. Afterwards, cross the Panama Canal by drawbridge and keep going till Fort San Lorenzo. Constructed by the Spaniards in the 16th century, San Lorenzo was occupied by British pirates over the years due to its strategic location on the Chagres River. Captain Henry Morgan’s buccaneers took San Lorenzo after a bloody battle; eventually this set the stage for the most formidable pirate attack on the Spanish Main, the sack of Panama City in 1671. Kayaking the Panama Canal The ultimate in tranquility! Join us kayaking on the Gatún Lake starting from Gamboa, near the Soberania National Park, where you will pass through the Tropical Rainforest at a smooth pace, following the stream and possibly coming across some unique jungle birds, monkeys, sloths, and other tropical species of flora and fauna.

The Panama Canal Tour starts with an early morning pick-up at your hotel for a short transfer to Flamenco Island, at the Causeway of Amador on the Pacific side of the Canal. You will first sail under the bridge of the Americas, which raises over 100 meters above sea level and reunites the land divided during construction of the canal forming another link in the Pan-American Highway. Lunch is served in buffet style. The Panama Canal is 80 kilometers long existing of deep waters in the Pacific Ocean to deep waters in the Caribbean Sea. It was cut through the lowest and one of the narrowest saddles of the long mountainous Isthmus that joins North and South America. The original elevation was 95 meters above sea level where it crosses the Continental Divide. You will cross the two locks at the Pacific side: Miraflores and Pedro Miguel locks.

Free day for optional tours (not included) or relaxation at the Gamboa Rainforest Resort:

Choose from different options as:

Transfer back to the city with a stop at Miraflores Locks where you can admire the full operation of the Panama Canal.

At the appropriate time, transfer to international airport for departure.