Mountain locked and remote, Lhasa has a thousand years of cultural and spiritual history. The Tibetan capital is surrounded with a romance and mystique that captures the imagination like few other cities in the world. It’s only recently that outsiders have had open access to visit the holy city of Lhasa. 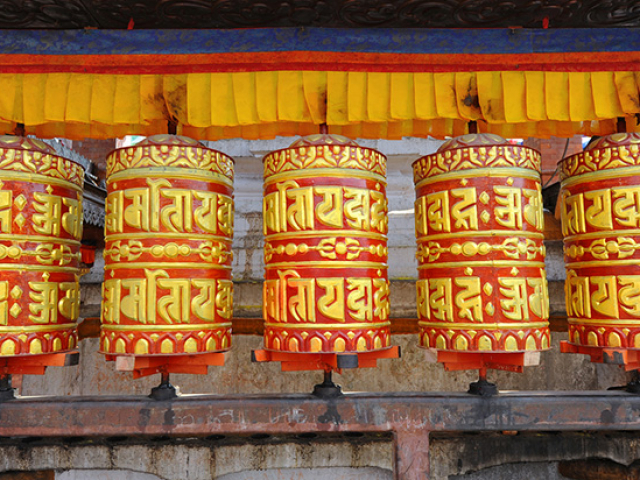 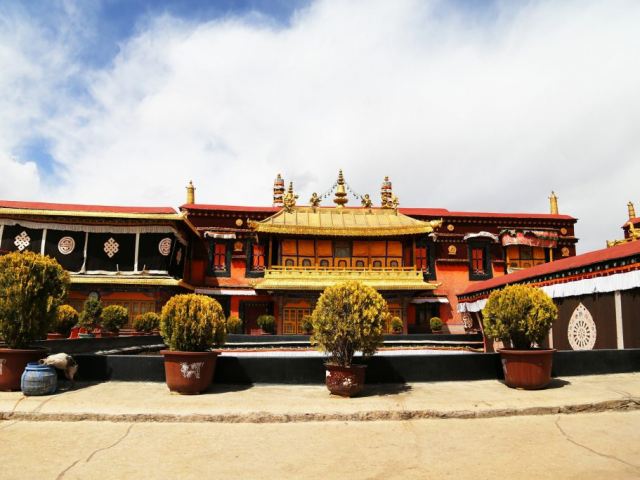 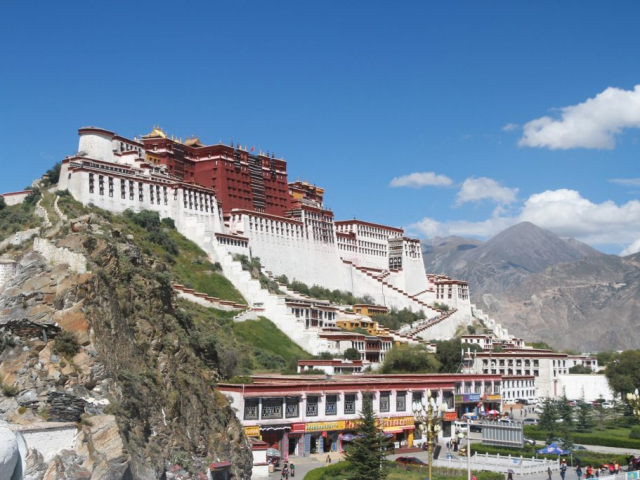 You will meet your guide on arrival, transfer and check-in to your hotel. During the drive your guide will provide an introduction to Tibet, answer any questions you have, and make arrangements for the following day. Enjoy free time for the remainder of the first day.

Mountain locked and remote, Lhasa has a thousand years of cultural and spiritual history. The Tibetan capital is surrounded with a romance and mystique that captures the imagination like few other cities in the world.

Your guide will provide restaurant suggests for this evening. Consider trying some of Tibet’s staple cuisines, like tsamba (roasted barley husks) with butter, enjoyed with Sichuan tea. Other common foods include sausages, yoghurt and stews. Tea and barley beer, called chang, are the most popular drinks.

Start your day with a visit to the golden-roofed Jokhang Monastery where you witness prostrating pilgrims shrouded with incense smoke in the half light of this ancient monastery. Later we visit Barkor Street, the fascinating Tibetan style stock exchange, a hive of market activity.

In the afternoon visit the Potala Palace. Imposing yet precarious on the top of Red Mountain, the palace was once the centre of the Tibetan government and the winter residence of the Dalai Lama.

This morning embark on a guided tour of Norbulingka, the former summer Palace of the Dalai Lama. The highlight today is a visit to the largest monastery in the world, the Drepung Monastery, that today houses up to 700 monks. In the afternoon we tour the Sera Monastery, built in the 15th century and one of the great Gelukpa university monasteries of Tibet.

You will learn the history of these monasteries and their part in the 1959 Tibetan uprising against Chinese rule, when the monasteries were heavily shelled by the Chinese military. Many Tibetan rebels were killed with the surviving monks fleeing with the Dalai Lama into India and exile.

On your last day enjoy free time until your departure transfer.