Ethiopia is known as the land of the Queen of Sheba, it boasts 13th century cave churches at Lalibela, medieval castles and churches at Gondar and what is believed to be the biblical Ark of the Covenant in Axum. Ethiopia is also the source of the Blue Nile with beautiful falls that create steam clouds and rainbows, known locally as Tis Issat, meaning “Smoking Water”.

Visit Axum, Ethiopia’s most ancient city. Discover tunnels and caves of ancient rock-hewn churches at Lalibela. Trek the Simien Mountains. See painted monasteries and ancient mountain castles. Immerse yourself in the local culture with a traditional coffee ceremony in a private home. Explore what was once the Queen of Sheba’s palace. View the Blue Nile Falls and cruise Lake Tana. Visit Gondar, known as “the Camelot of Africa”. 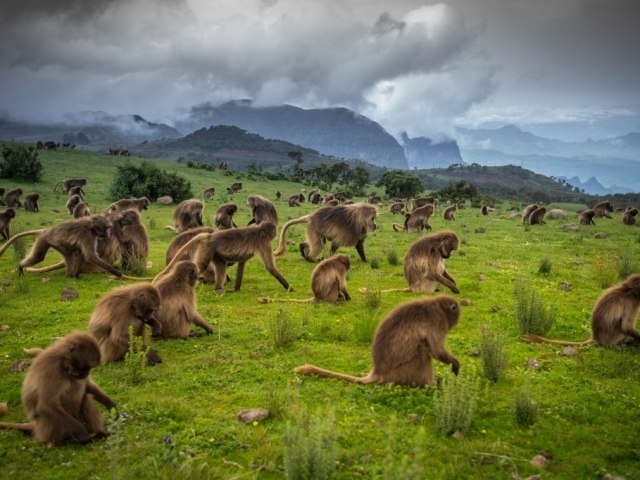 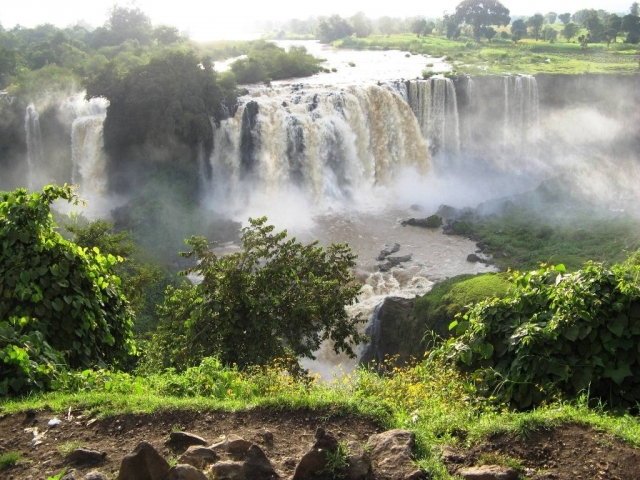 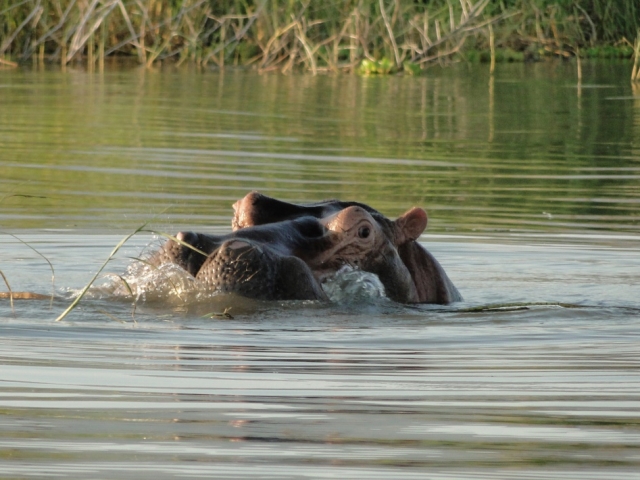 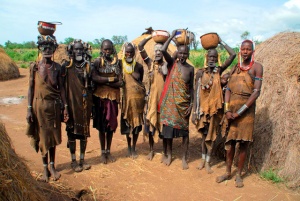 Discover the incredible number of different ethnic groups in and around the Omo Valley. Explore their villages, learn about local customs and wander through bustling markets. 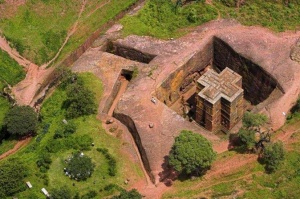 This little known destination offers a spectacular adventure throught the Historic Route of Ethiopia for the intrepid traveller. The country’s magic unfolds as you trek in the majestic Simien Mountains and discover painted monasteries, ancient castles and rock-hewn churches.