A Destination that has made a name for itself as a relaxed region full of wine, wildlife and natural wonder. Its capital of Adelaide is home to a sophisticated art and dining scene, and the ‘Festival City’ knows how to celebrate, with a calendar full to the brim with events. Beyond the capital city, undulating wine regions produce classic Australian drops, migrating whales glide along rugged coastline and koalas snooze among the treetops on wind-swept islands.

A wonderful medley of lush green vineyards, dramatic coastline, craggy mountain ranges and tasty local produce. Explore the state’s incredible destinations, there is so much to see and do. Taste impossibly fresh oysters and the big-sky, wild-west landscapes on the Eyre Peninsula, marvel at a landscape more than 600 million years old in the Flinders Ranges, and unearth hidden attractions in Australia’s underground town of Coober Pedy. Let migrating whales hypnotise you as they swim gently along the coast of the Nullarbor. The fertile terrain around the snaking Murray River and the craggy shores and caves in the beach-strewn Limestone Coast. But don’t miss Kangaroo Island’s wildlife and seafood. An overflowing destination with adventure experiences – all you have to do is choose one.

It’s true – almost everywhere you go you’ll find cellar doors vying for your attention. Succumb to temptation in the famous wine regions: the Barossa Valley, Clare Valley, Coonawarra, McLaren Vale and the Adelaide Hills. At the heart of it all, Adelaide delivers as many high-brow festivals as it does dive bars and is the most accessible hub to explore the diverse regions on offer. 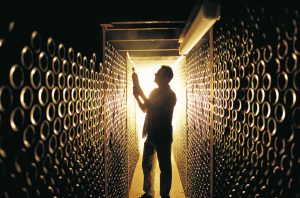 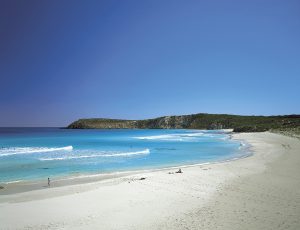 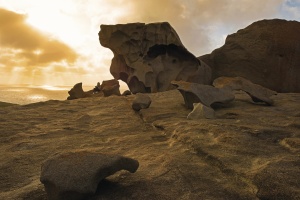 Step into a pristine wilderness with a 2-day tour of Kangaroo Island that gives you a chance to see some of Australia’s most famous creatures. 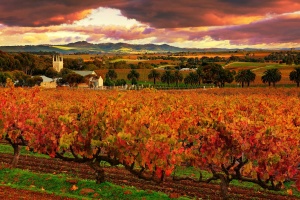 The pristine environment of Kangaroo Island and pastoral wine country around Adelaide form the setting for your scenic 5-day tour. 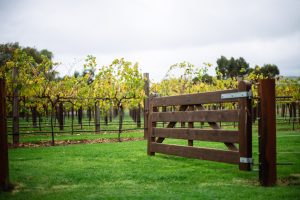 Prepare yourself for a range of once in a lifetime experiences in South Australia. From tasting vintage port from your birth year and visiting the d’Arenberg Cube to observing the wondrous and rare native wildlife of Kangaroo Island. 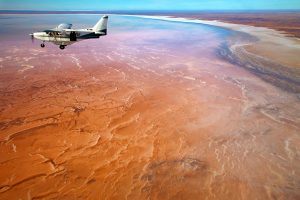 Uncover some of Australia’s most jaw-dropping natural wonders, from the striking grandeur of Uluru to the vast salt flats of Lake Eyre.