Lonely peaks, Buddhist monasteries and welcoming people, Tibet’s a place unlike any other. Centuries of isolation have lent the kingdom of Tibet a deep sense of spirituality and mysticism. Once upon a time you could only get there after conquering treacherous terrain and fierce warrior monks, but now – despite the complex political situation – Tibet’s open for travellers to explore. Surround yourself with smoke, incense and the murmuring of the faithful in the country’s endless temples and monasteries and experience giddy Everest views. Cross high-altitude passes, twist through towering peaks past plodding yaks, and discover contemporary Tibetan life – a mix of pilgrims and pop music, monks and mobile phones.

For centuries the Buddhist Kingdom of Tibet was hidden away from the rest of the world, nestled in the vast snow-capped peaks of the Himalayas. A land of mysterious treasures, rich history, sublime beauty and welcoming people, Tibet has long enthralled travellers. With breathtaking mountain peaks, glistening lakes and a wealth of trekking trails, the adventurous will delight in this Land of Snows.

As the home of the Dalai Lama, and brimming with sacred temples and ancient monasteries draped in prayer flags, Tibet also offers an unique insight into Buddhism. 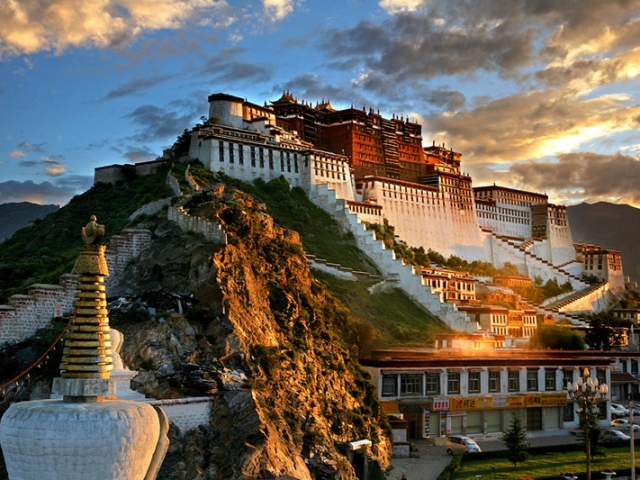 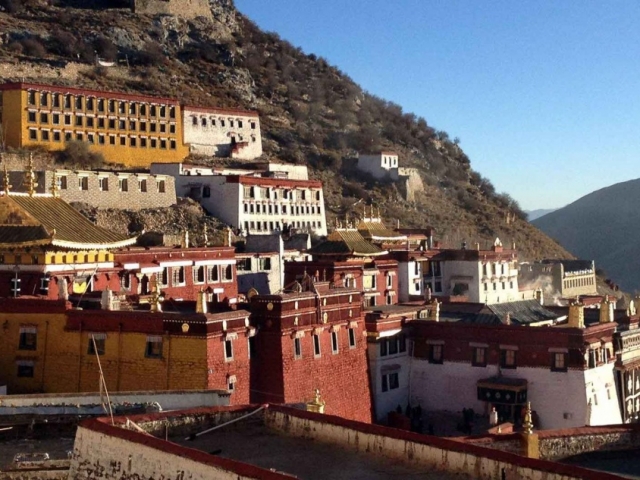 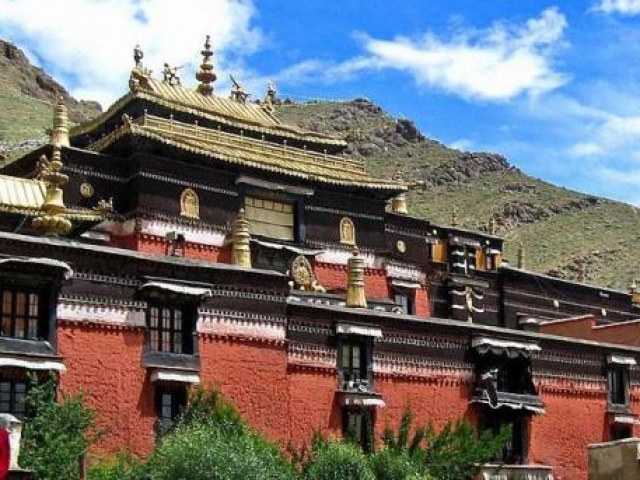 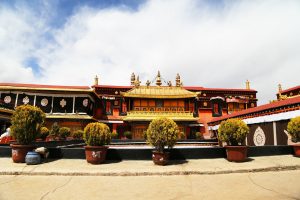 Mountain locked and remote, Lhasa has a thousand years of cultural and spiritual history. The Tibetan capital is surrounded with a romance and mystique that captures the imagination like few other cities in the world. 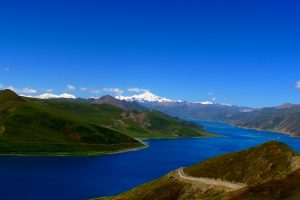 Tibet is located on the immense Qinghai-Tibet Plateau with the altitude averaging 4,000 metres. Locked in its mountain fortress of the Himalayas, Tibet has long exercised a unique hold on the imagination of people the world over. 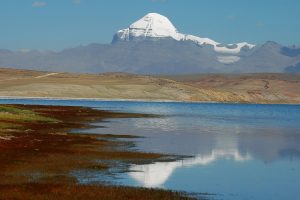 Discover the Highlights of Tibet – the rooftop of the world, locked away in its Himalayan fortress! Discover enchanting Lhasa – home to the famous Potala Palace and Jokhang Monastery.