Jordan is home to some of mankind’s earliest settlements and villages that can still be explored today. From the lost Nabataean city of Petra, to the crusader castles, Jordan lies at the crossroads of the Middle East.

Modern cities filled with worldly citizens, mountainous regions dotted with small villages, and deserts inhabited by the nomadic Bedouin – Jordan has all this diversity and more.

With the cosmopolitan cafes of Amman, the peace of hilltop Dana and the historic treasures of Madaba, you may come to Jordan to see the ruins of Petra, but you’ll leave having encountered so much more. 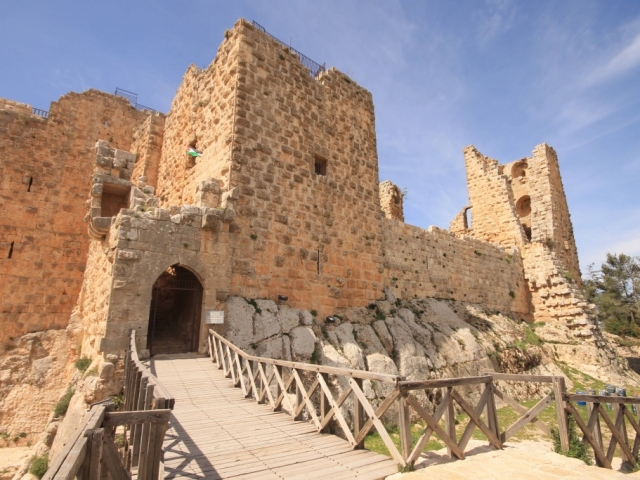 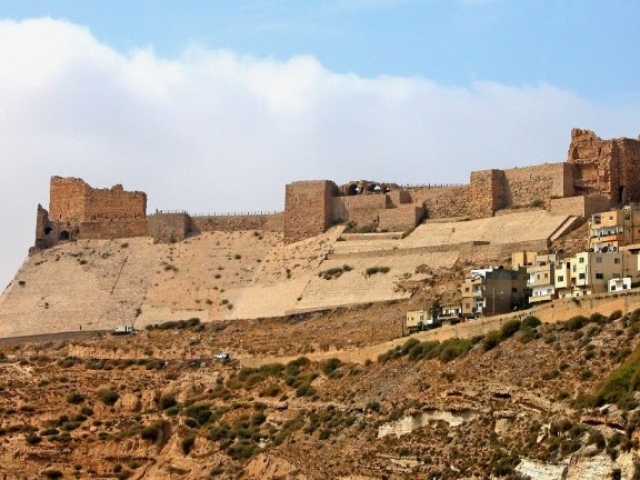 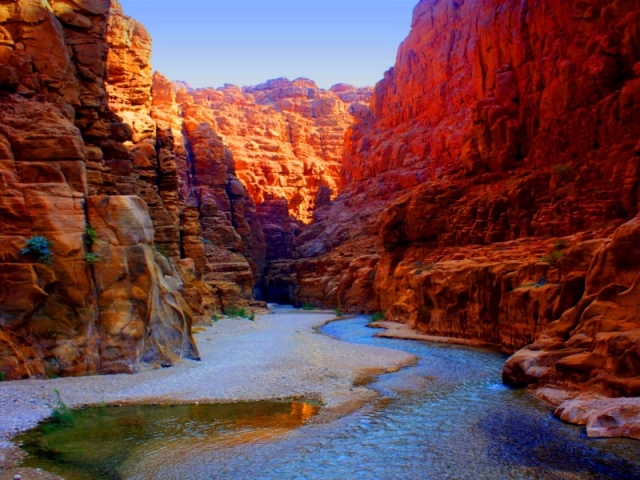 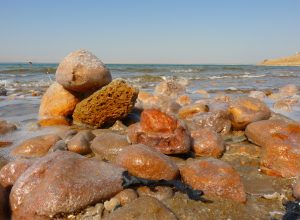 Rejuvenate and relax at one of Jordan’s most famous sights - the Dead Sea - with its amazing geographical elements. 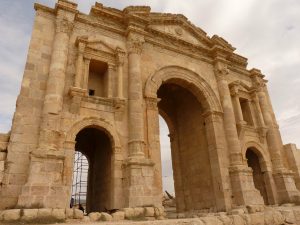 Amman, the capital of Jordan, is a fascinating city of contrasts – a unique blend of old and new, ideally situated on a hilly area between the desert and the fertile Jordan Valley. 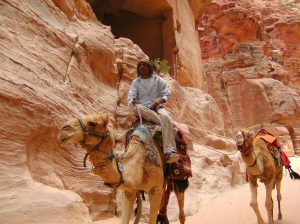 The city of Petra, capital of the Nabataean Arabs, is one of the most famous archaeological sites in the world. 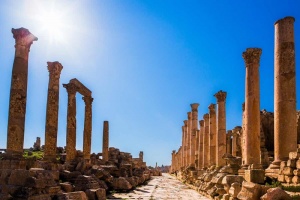 Caravans of spice traders and crusading Christian soldiers once crossed the dramatic desert landscapes of Jordan and you will too, journeying to the fabled "rose red" Petra. 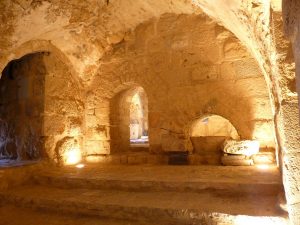 Step back in time and learn more about the fascinating culture and history of Jordan. Discover how the TreadRight Foundation is working with the Iraq Al-Amir Women's Co-Operative to teach local women how to make a variety of different heritage products to help raise their standard of living and build their financial independence. 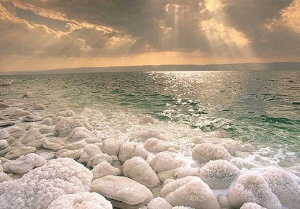 Welcome to a land rich in Arab culture, natural wonders and sites so ancient that by comparison, the Crusader forts guarding the old trade routes are considered recent additions. 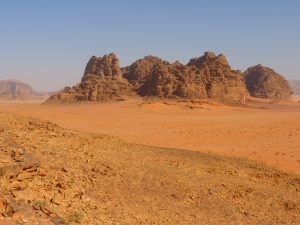 At the top of every traveller’s bucket list is the ancient city of Petra, Jordan’s most recognisable attraction, which never fails to impress. The mysterious siq lures visitors into the depths of the site arriving at the Treasury where a pink glow suffuses the surrounding terrain.

8 Day The Highlights of the Kingdom of Jordan 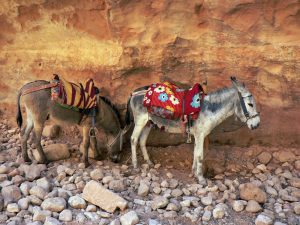 On this luxury 8 day round trip from Amman, discover the otherworldly beauty of Wadi Rum, stand in awe at the Treasury in Petra and float in the Dead Sea. 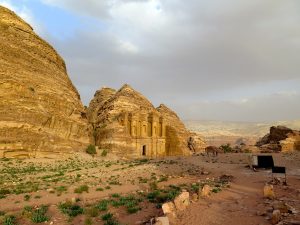 Discover ancient history and biblical sites with beautiful desert landscapes on a 10 Day Jordan Uncovered tour.  Wander down ancient Roman streets, dine on traditional cuisine and marvel at some of the starriest skies on earth.